FEATURE: A look back at Sir Spyro’s ‘The Grime Show’. 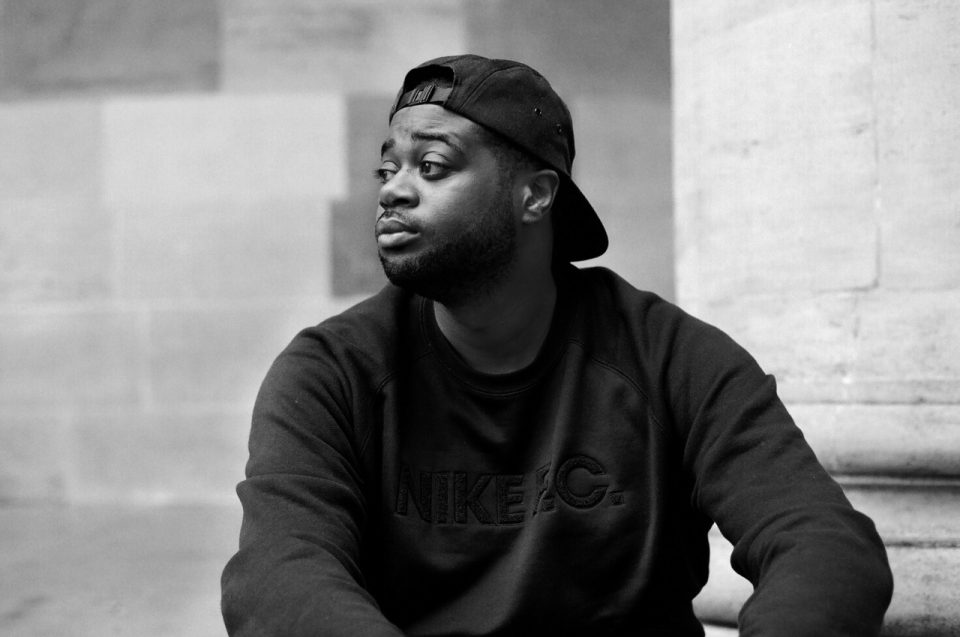 It goes without saying, Sir Spyro‘s time on Rinse FM was something special. Week in and week out the levels were raised, with a ton of MCs coming through to provide some unforgettable moments. We thought it was only right to share some of our favourite sets over the years on The Grime Show.

Spyro‘s time on radio has been quite the journey, if you didn’t know already you can catch him on Radio 1Xtra every Friday from 11pm. 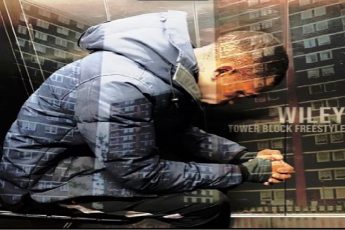 « Previous post
VIDEO: Charlie Trees and Jakebob unite for ‘Bending A Spoon’
Next post »
VIDEO: PK drop visuals for ‘Reh Teh Teh’