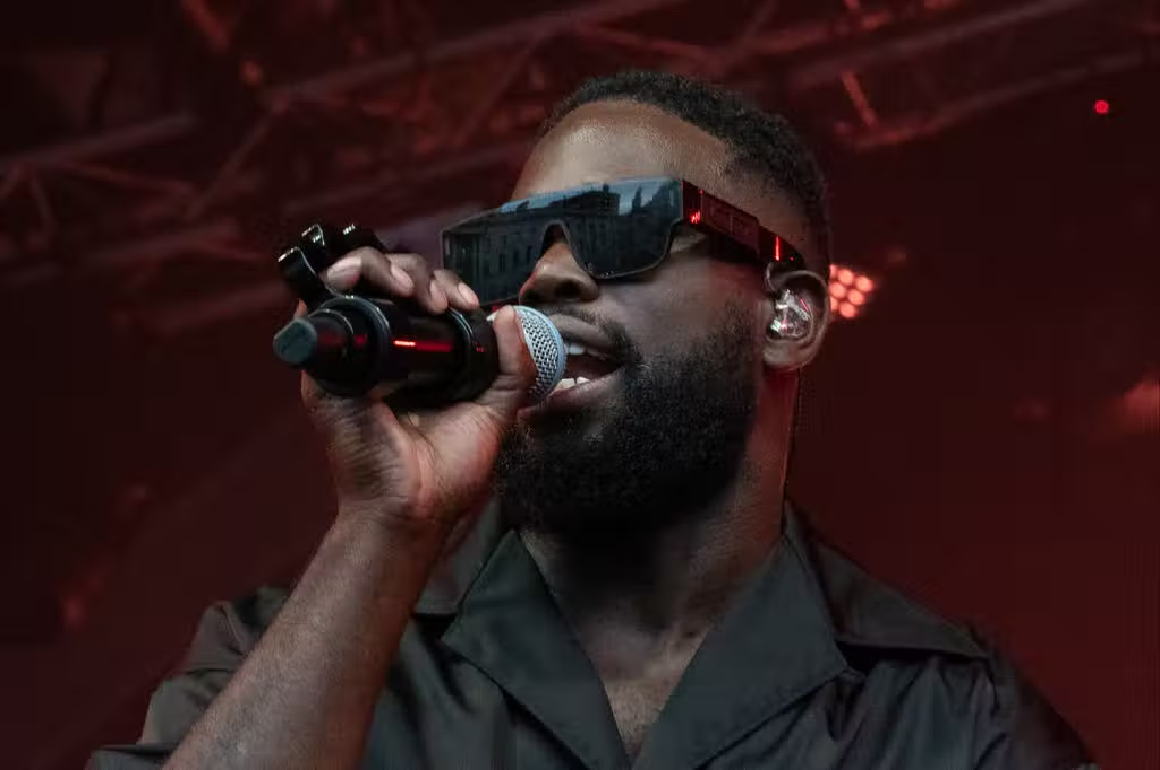 Stamping his name as not only one of the greatest Grime acts in the UK, but also as one of the greatest all-round musicians to come from our island, Ghetts became the first Grime MC to headline the historic Somerset House Summer Series, performing tracks from his critically well-received album ‘Conflict of Interest‘ alongside some of his greatest hits from the span of his legendary career.

Joined only by his opening act Pip Millett, the headline show took place on the 14th of July, and we captured some moments from the night, along with some fan thoughts after the show – which you can check out below.

ghetts last night at somerset house 🥹🥹 truly one of the greatest pic.twitter.com/eEgqfu0As5

Ghetts is 10/10 one of the best artists to ever grace the UK. Stage presence. Cadence. Bars. Performer. Solid musician 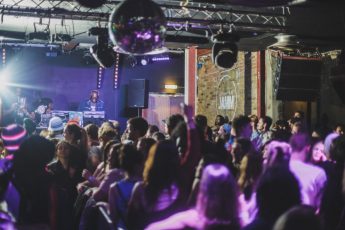 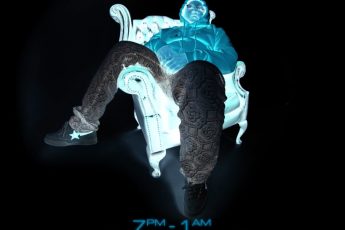