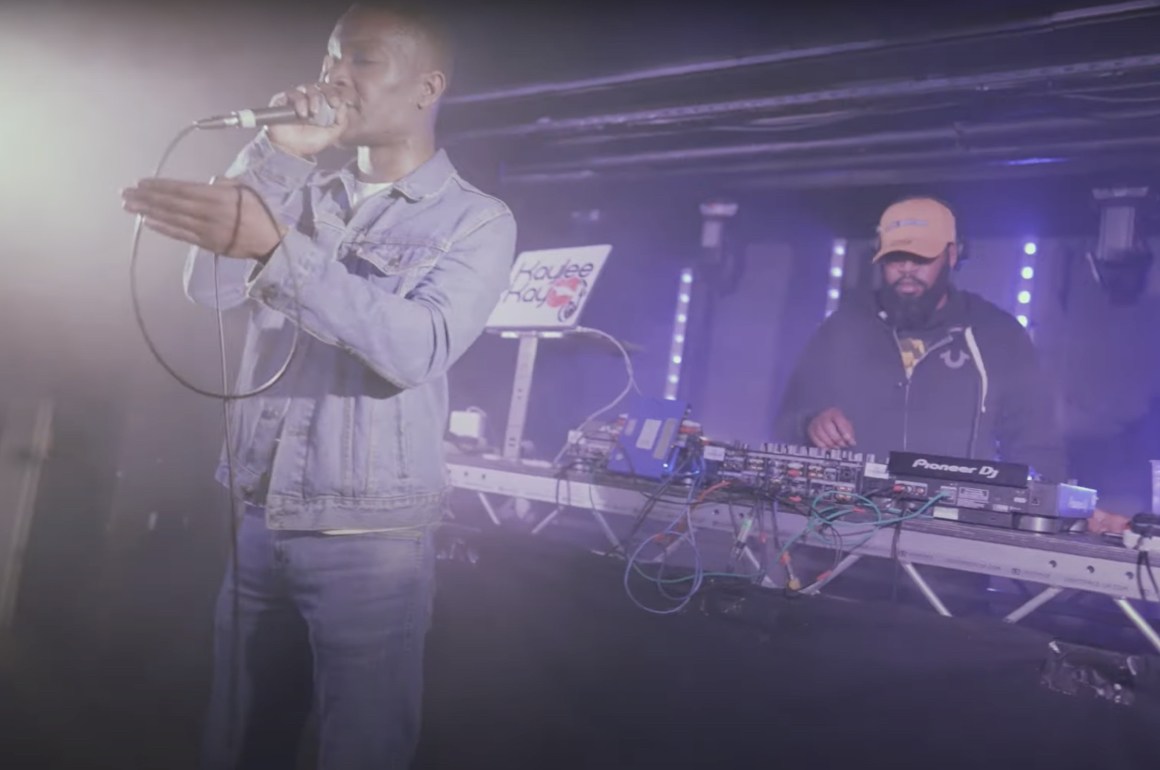 Bruza drops the footage taken from the first of his ‘Bruza & Co‘ show at Peckham Audio on 11th March 2022.

Captured by Fury WD and INFINETWORKS, the footage features performances of Bruza‘s 2021 project ‘Deal Wiv It‘ as well as some of Bruza‘s most well known tracks from over the years. With D.O.K on decks, the set includes instrumentals taken from the project as well some Grime classics you’ll be sure to know.

If you missed out on the event, check out the footage above! 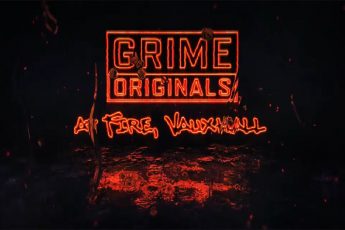 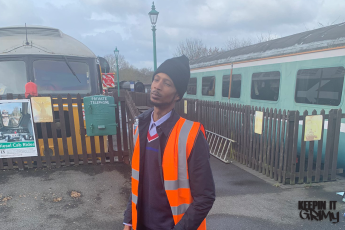 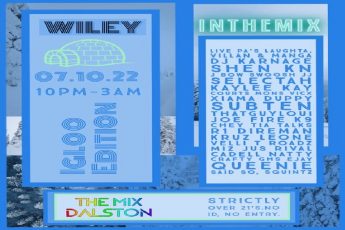