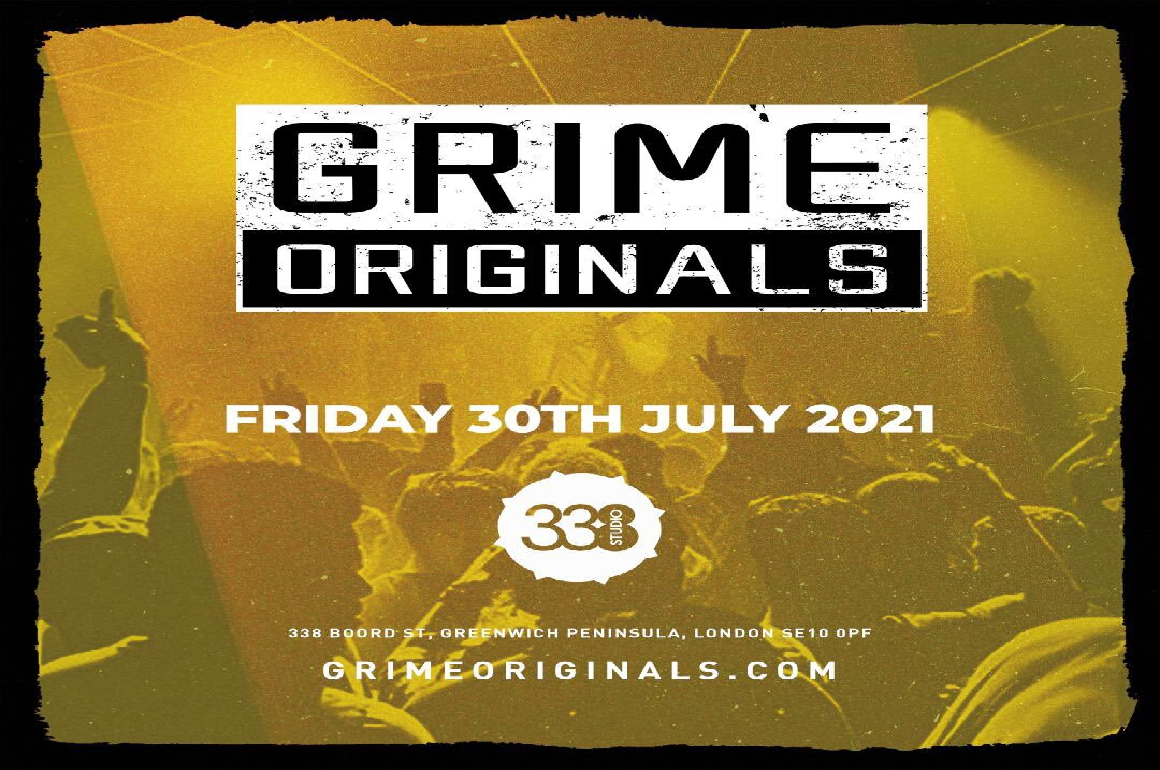 Thanks to the Covid-19 enforced lockdowns, live Grime events have been non-existent for almost the last year to the despair of fans and ravers across the country. However, thanks to Grime Originals, that is set to change with a MASSIVE lineup on July 30th, at Studio338 in Greenwich, to celebrate the return of raves this summer! Including some true Grime legends like Wiley, Riko Dan, Discarda, Nasty Jack, D Power, Manga, and GO boss Sharky Major alongside some of the best of the current class of MC’s with names like Capo Lee, Mez, PK, Tommy B, Taliifah and so many more! The best of the New Generation of Grime will also be showcased as always as future stars take to the stage as well. The Refix Show’s Irah will once again be the host on the night. 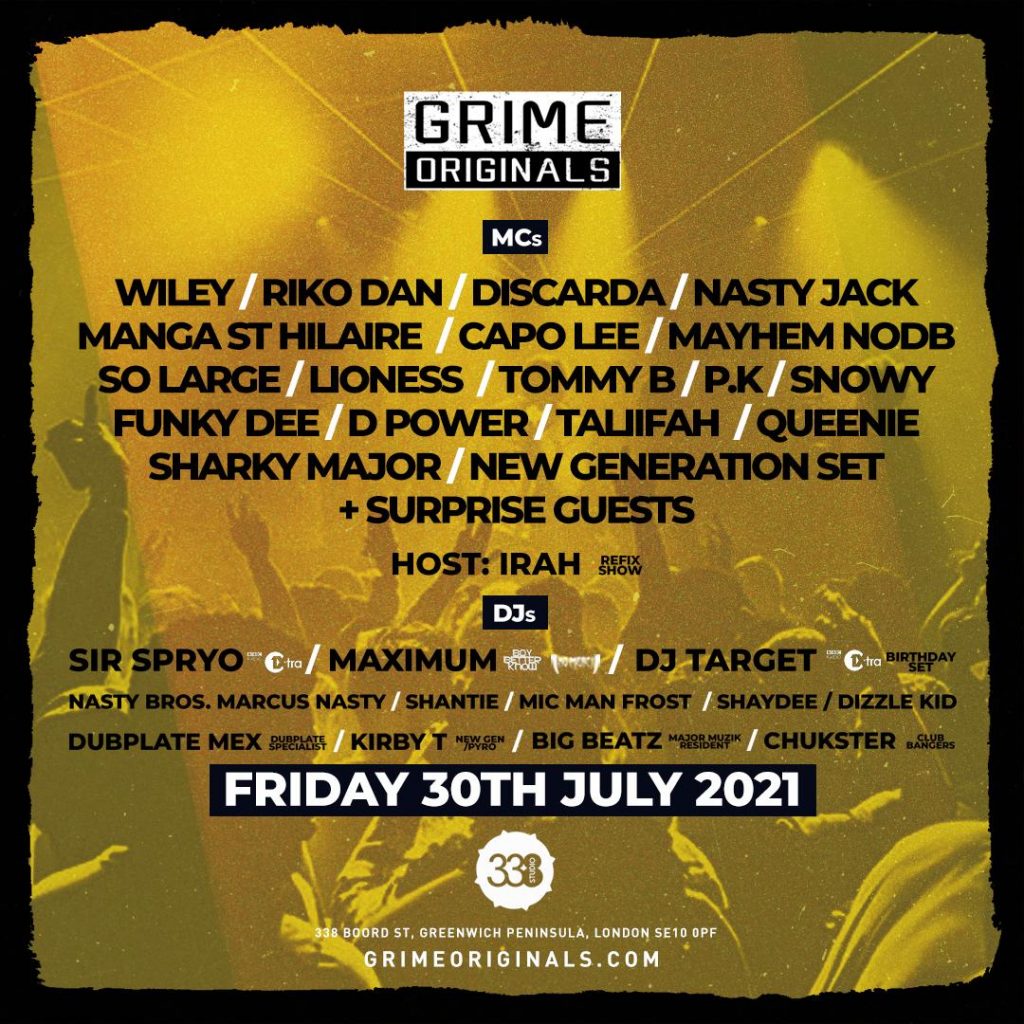 In addition to the who’s who list of MC’s prepared to shell down at the event, the talent behind the decks will be sure to blow the roof off of Studio338, with DJ’s including Sir Spyro, DJ Maximum, Dubplate Mex, among others playing across a number of genres on the night. DJ Target will also be celebrating his birthday with an exclusive set.

The first opportunity for many Grime fans and artists alike to release a year of energy and love of the music together under one roof, it is guaranteed to be a historic night.

This event is surely not one to be missed, and will sell out, so make sure to get your tickets HERE! 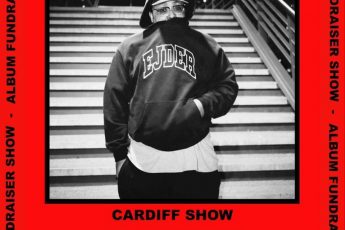 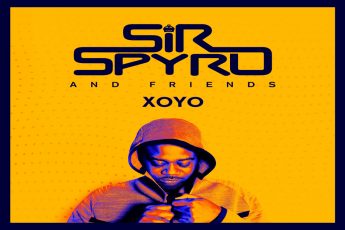 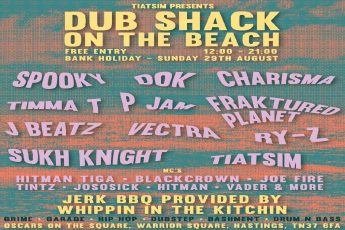